Craving adventure, a young woman, Riley, escapes her abusive father to sail a rickety boat across the high seas. When one night a storm forces her to drop anchor at the deserted Rogue Islands, she encounters the ghost of Josh, dead for as long as he can remember. He gets trapped inside Riley’s head and is unable to let go until she helps him remember his life. And death. To make it out without losing her mind, Riley will have to uncover the darkest secrets of the islands.

Ghost on the Shore is a short story exploration game where you play as Riley in the first person. As you explore the Rogue Islands on foot and by boat, you have plenty of time to talk to Josh and get to know him. In these dialogues you make irrevocable choices that shape the bond you’re creating, which will ultimately influence the outcome of the game. 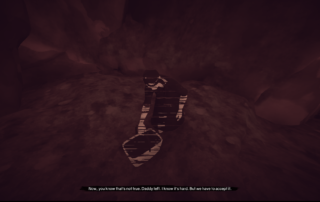 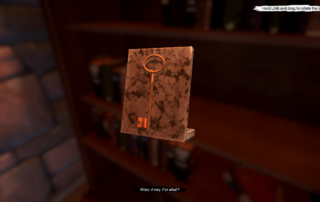 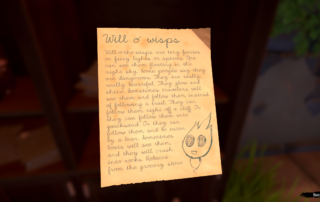 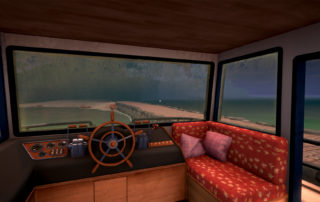